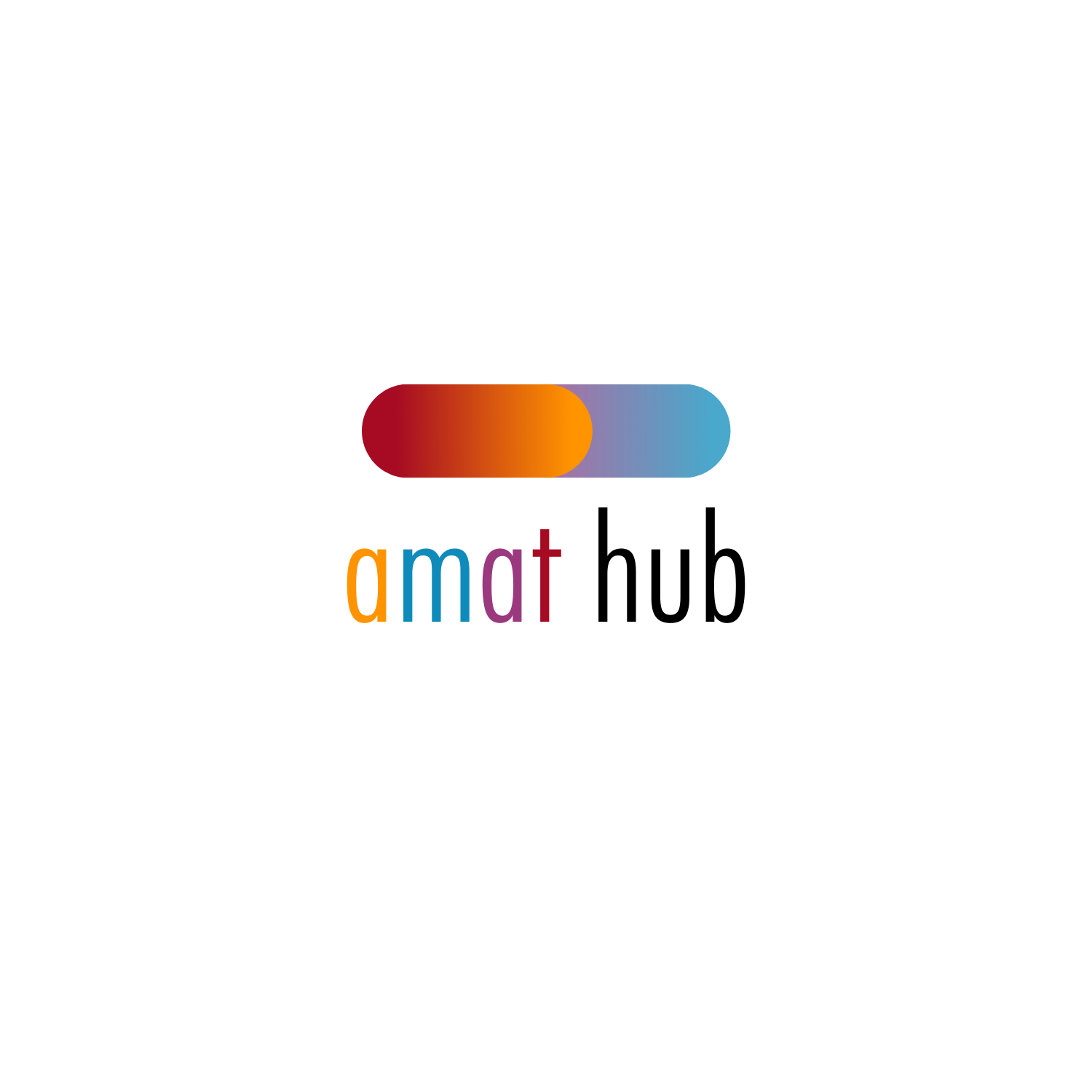 Amat Hub, Amat’s digital online platform for sharing and diffusion of musical culture, is online. A free space for artists and composers, an instrument to extend the international artistic network Amat started. However, it is also a free space for the users, who have now the possibility to listen to different artistic compositions, read the history and details of the pieces, comment and also vote for it. In a few words, the user will have the chance to get in touch with the musicians. Amat Hub is a project designed to strengthen the community that shares Amat’s values and to treasure the possibility that the new technologies offer.

“Through this project” – states Francesca Lazzaroni, Project Manager di Amat, – “we want to create real sharing: the digital technologies should be considered as an important tool for culture and for human relationships, although at a distance, and not an end in itself. They represent, and the same is this project, a powerful communication and dissemination tool that can reach everyone.”

Amat Hub opens today, October 15, with the online review of the Femfestival: more than 140 pieces from composers from all over the world will be available to users. A global network of women composers in order to give more visibility to their work. On occasion of the Femfestival, Amat launches, through the platform, also a contest: each song can be voted by the users and the most appreciated one will be announced on November 30.

We use cookies on our website to give you the most relevant experience by remembering your preferences and repeat visits. By clicking “Accept”, you consent to the use of ALL the cookies.
ACCEPTRead more
Manage consent

This website uses cookies to improve your experience while you navigate through the website. Out of these, the cookies that are categorized as necessary are stored on your browser as they are essential for the working of basic functionalities of the website. We also use third-party cookies that help us analyze and understand how you use this website. These cookies will be stored in your browser only with your consent. You also have the option to opt-out of these cookies. But opting out of some of these cookies may affect your browsing experience.
Necessary Always Enabled
Necessary cookies are absolutely essential for the website to function properly. These cookies ensure basic functionalities and security features of the website, anonymously.
Functional
Functional cookies help to perform certain functionalities like sharing the content of the website on social media platforms, collect feedbacks, and other third-party features.
Performance
Performance cookies are used to understand and analyze the key performance indexes of the website which helps in delivering a better user experience for the visitors.
Analytics
Analytical cookies are used to understand how visitors interact with the website. These cookies help provide information on metrics the number of visitors, bounce rate, traffic source, etc.
Advertisement
Advertisement cookies are used to provide visitors with relevant ads and marketing campaigns. These cookies track visitors across websites and collect information to provide customized ads.
Others
Other uncategorized cookies are those that are being analyzed and have not been classified into a category as yet.
SAVE & ACCEPT